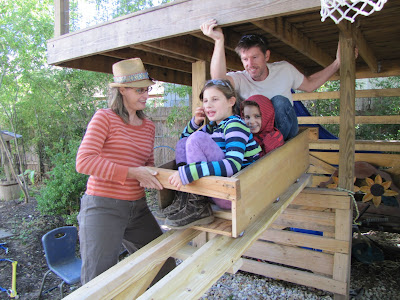 ... in tinkering class today. It was pretty cool. More to be done, but still cool. It's amazing... when Gever Tulley came to Austin, in one of his talks he said that tinkering with kids almost always, in his experience, follows the model of the hero's journey, which is a basic pattern that almost any blockbuster (or otherwise) Hollywood movie (or otherwise) follows.... the hero/ine is introduced, things are going well until SOMETHING GOES TERRIBLY WRONG and he/she spends the rest of the film/novel/comic book/magazine article overcoming seemingly insurmountable obstacles until there is a FINAL AMAZING TRIUMPH at the end (think Star Wars). I am so glad that he mentioned this because it really gives me the wherewithal to just keep on truckin' through the sticky part in the middle, that always seems to happen when we're trying to tinker with kids. If I didn't have this now deeply embedded into my consciousness I might give up a lot more readily but as it stands luckily I have managed (so far) to roll with the punches and have found(at least a few times) the sweet sweet tinkering triumph that lies on the other side. Every single time we've had a tinkering class or camp our first day usually goes well, then we (or I, at least) go completely deep into the weeds for a few sessions and it just feels like nothing is ever going to come together and that it's all a total DISASTER.... and then, VOILA, it really DOES come together, and we (I mean I ) weep salty tears of relief and joy. And makes me feel like it all might be worth doing, after all.
It takes faith, this tinkering thing, it surely does! And a big ol' failure-postive attitude, too...
Posted by Kami at 7:06 PM 2 comments:

Marble-track building on a rainy Saturday... 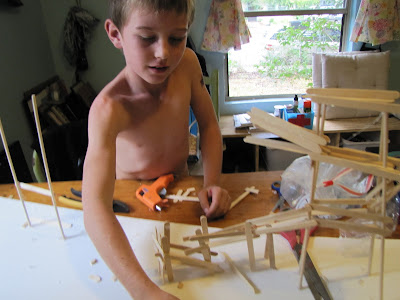 ...is quite a glorious way to spend a rainy Saturday. Inspired by the brilliant folks over at Filth Wizardry. 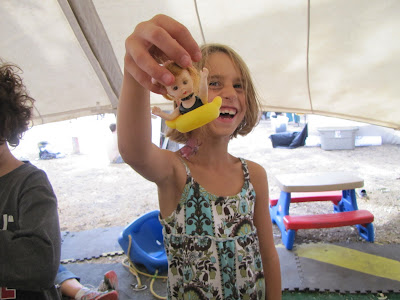 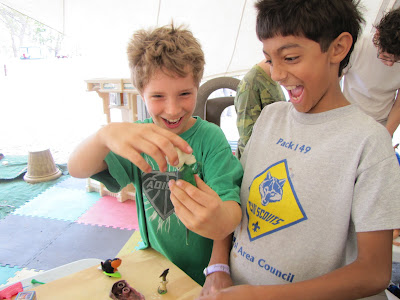 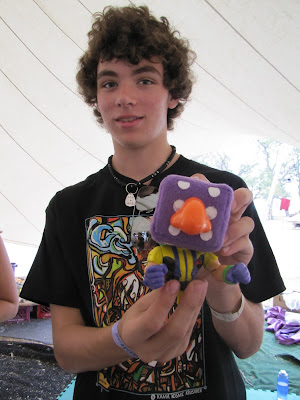 I had the good fortune to go to the insanely fabulous event, Art Outside, and bring my Frankentoys project. What a thrill to be in the middle of it all, making art and having fun with kids, my favorite thing of all! 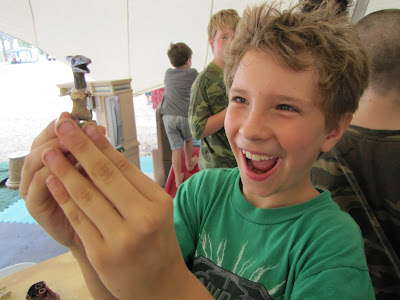 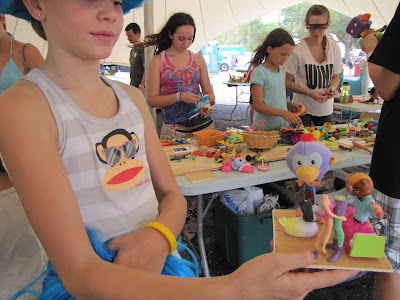 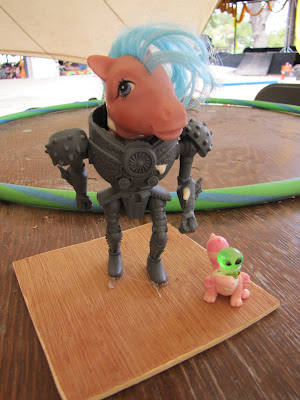 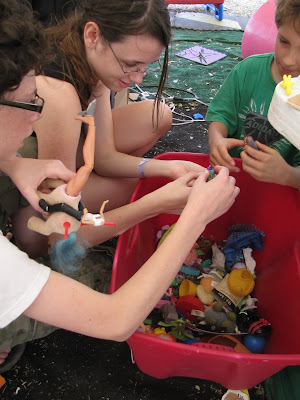 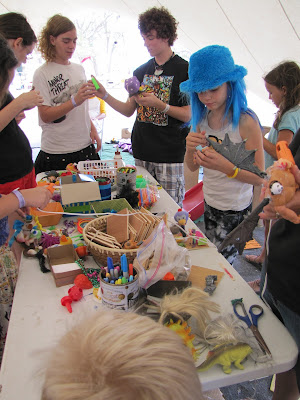 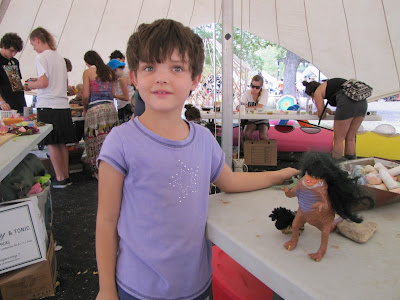 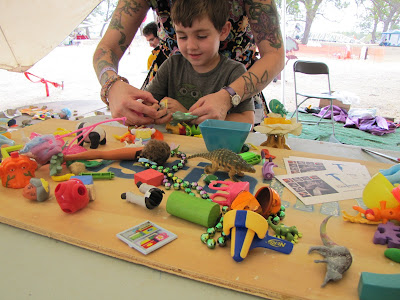 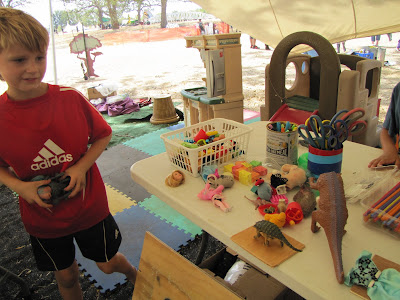 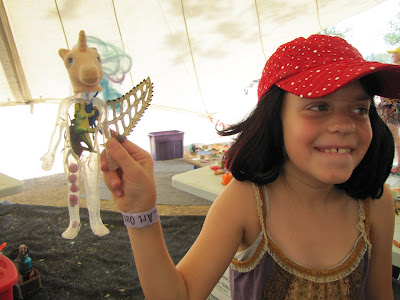